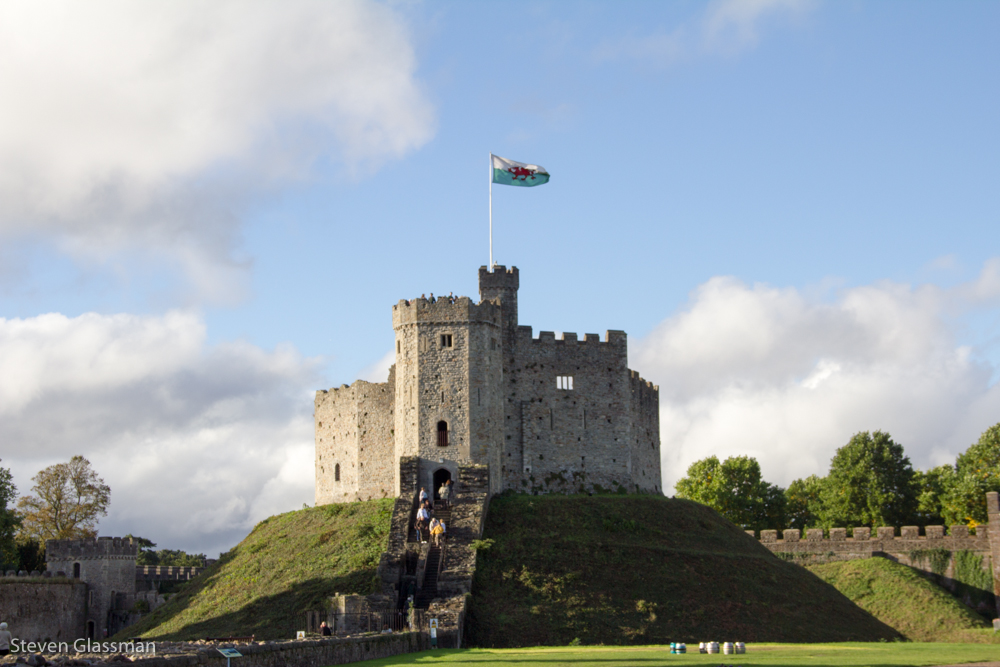 Have you ever wondered about the History of Beer in Cardiff? You might have been fascinated by the famous Felinfoel Brewery, Tiny Rebel Brewery, Bragawd, and Brains Beer. If you have, you might want to continue reading. You’ll learn how they got their start, as well as more about the history of beer in Cardiff. In fact, you’ll learn all about Cardiff’s brewing history, so that you can enjoy this city’s beer with family and friends.

The Felinfoel Brewery in Wales was founded in 1878. It is situated on the banks of the River Lliedi, which runs through the brewery premises. It was here that hundreds of people were baptised during the great religious revival of 1905. Felinfoel was also linked to rugby, and famous matches were played on the recreation ground and argued over in the Union Inn, the brewery’s former headquarters.

The History of Tiny Rebel Brewery began in a Welsh garage. The founders, Brad Cummings and Gazz Williams, spent weekends brewing beer and were soon a self-confessed “beer geeks”! It wasn’t until 2010 that they decided to take their hobby more seriously, and the brewery was born. The founders’ first beers included Fubar pale ale, Urban IPA, Cherry Bomb, and Original Nuttah.

The history of Brains Beer in Cardiff is complicated and unique, but there are certain aspects that unify them. In 1882, Samuel Arthur Brain, great-grandson of the brewery’s founder, moved to Cardiff to begin his training as a brewer. He later acquired the Old Brewery in St Mary Street, which he redeveloped into a vibrant bar and restaurant area. This area was also home to the first Brains brewery, known as The Old Brewery.

The city of Cardiff is synonymous with beer, and a visit to the town can provide some fascinating insights into the area’s history. The city’s brewery, which has been owned by Brains since 1999, pumps out millions of pints of beer a year and has even become a tourist attraction. While brewing beer, Cardiff residents often find themselves humming a hymn of praise, or simply singing a rousing battle cry.

With a new investment of PS1 million in its Cardiff premises, the Gower Brewery has plans to create up to 20 jobs and open a visitor centre. As well as creating more jobs, the brewery will also introduce a range of seasonal beers, and plans to sell to both local and international markets. It is also looking to export to Europe and Asia. Its plans for expansion are exciting, but the Welsh government is still concerned about the company’s financial stability.

The history of Hancock’s Brewery in Cardiff dates back to the 1880s, when the company began brewing beer. By the mid-1890s, they had acquired the Bute Dock Brewery from North and Low, and eight other breweries in south Wales. The rapid growth of the company prompted William Hancock, jnr., to set up a separate company, William Hancock and Co. Ltd., in 1887. By the end of the decade, they had acquired 46 public houses in Cardiff, and another 31 in Newport. By 1968, they had merged with the Bass Charington Group to form the Welsh Brewers Ltd., and the rest, as they say, is history.

The earliest brewery in Cardiff was founded in 1883. Initially owned by Samuel Brain, the Phoenix Brewery was taken over in 1888 by William Hancock, and the name was changed to William Hancock. Brain, who was a local civic leader, donated beer to an annual Christmas dinner for the poor in the parish of Roath. He also became a magistrate and played cricket. He served in the 2nd Glamorgan Volunteer Artillery.

The Felinfoel brewery was established in 1878. Originally, it was a coaching inn and sold draught beer in the winter. However, when demand increased, the local inn began to produce its own beer. The brewery grew and the present day premises were built in 1878 to meet the growing demand. The Felinfoel brewery also sells its products throughout the UK and internationally.